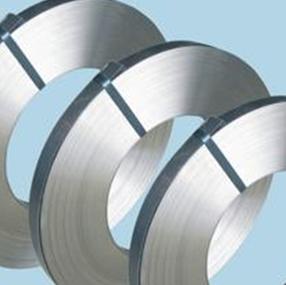 In May, crude steel production ushered in the peak, but the pressure on destocking in the property market was greater. In the context of oversupply and intensification of contradictions, rebar is not optimistic.

In May, the peak steel production welcome peak data show that the average steel production per day in the country has accelerated since the beginning of April, not only returning to a level of more than 2.1 million tons per day at the beginning of the year, but also creating average daily production in mid-April. The new high is 2,280,200 tons, a year-on-year increase of 7.8%. Mysteel data shows that in mid-April Tangshan blast furnace capacity utilization surged 3.56 percentage points to 91.86%, hitting a new high since late January. The large increase in crude steel production and the rapid increase in the utilization rate of blast furnace production capacity in steel plants are mutually corroborative.

Inventory slowed down or further slowed down. In the past 8 weeks, the total contribution of wire rods and rebars to the reduction of steel stocks reached 75%, hot rolled coils contributed 16%, medium plates contributed 5%, and cold rolling contributed 4%, highlighting the demand for building materials. Seasonal features. Moreover, the reductions in both wire rod and rebar inventory were greater than the eight-week reduction in stock levels since the seasonal highs last year, suggesting that the traditional peak season demand for the construction industry this year was better than the same period last year.

However, it is worth noting that the de-stocking rate of rebar has gradually slowed in the past two weeks, from a historical peak of 81,000 tons to 67,000 tons. According to the statistics of the National Bureau of Statistics in the first quarter, except for the year-on-year increase in the construction area, the newly-started area, completed area and sales area all showed negative growth. We believe that the deceleration of late rebar inventory may further slow down.

According to statistics from the National Bureau of Statistics, in March, the sales ratio of commercial housing stocks reached 5.4 months, and the sales ratio of residential stocks reached 4.1 months, a month-on-month increase of 0.5 months compared with February, and both hit a new high since 2012. This shows that the first quarter of the housing market to increase pressure on inventory. Judging from the four-week moving average of commercial housing transactions in 30 large and medium-sized cities, the transaction volume of commercial housing in the first, second and third tier cities decreased steadily in April, indicating that the destocking of the property market remained weak in April.

Hollow Section pipe, it is a kind of form of tube type, a lot of kinds of material of material can make the tube body, it is medium in, what, in what place, most of the square tube steel tube, for most, after unpacking, smooth, curly, form circular tube welding, again by circular tube rolling into square tube and then cut into required length. 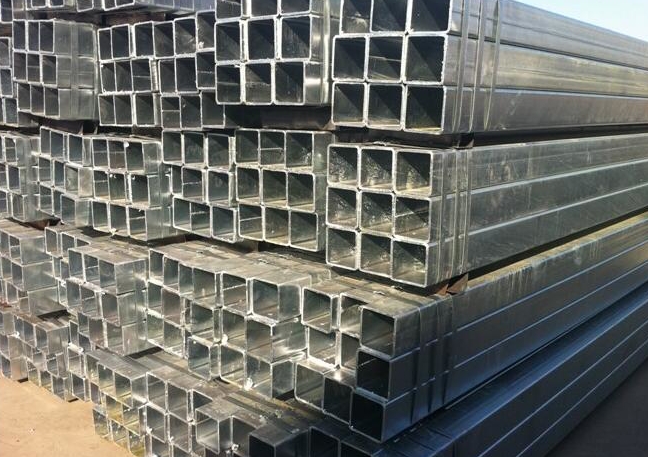 If you have any questions, please contact with us directly and welcome you can visit our Factory.