You may have rushed valuable things into the toilet today :)

Organic compounds in domestic sewage and industrial wastewater are potential sources of abundant energy, bioplastics and even animal feed protein, but because there is no effective extraction method, the treatment plant discards them as pollutants.

Now, researchers have found an environmentally friendly and economical solution. Published in Frontiers in Energy Research, their research is the first to show that purple photosynthetic bacteria-which can store energy from light-can be restored to nearly any type of organic waste when supplied with current 100% carbon can also produce hydrogen for power generation.

Dr. Daniel Puyol of King Juan Carlos University in Spain said that one of the most important issues in wastewater treatment plants is high carbon emissions. Our light-based biorefinery process can provide a way to obtain green energy from wastewater with zero carbon footprint. 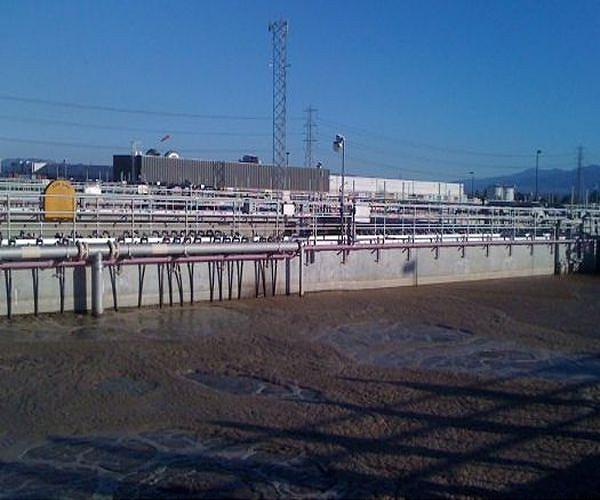 One of the most important issues in wastewater treatment plants is high carbon emissions. The light-based biorefinery process can provide a way to obtain green energy from wastewater with zero carbon footprint.

When it comes to photosynthesis, "green waste" has become the focus of attention.

But when chlorophyll retreated from the autumn leaves, it left yellow, orange, and red cousins. In fact, photosynthetic pigments come in a variety of colors-they exist in various living things.

They use a variety of pigments to obtain energy from sunlight, these pigments make them orange, red or brown-and purple. But what makes scientists so interested is the diversity of their metabolism, not their color.

Purple photosynthetic bacteria are an ideal tool for recycling resources from organic waste because of their highly diverse metabolism, Puyol explained. Bacteria can use organic molecules and nitrogenâ€”not carbon dioxide and waterâ€”to provide carbon, electrons, and nitrogen for photosynthesis.

This means that they grow faster than other photosynthetic bacteria and algae, and can produce hydrogen, protein, or a degradable polyester as a by-product of metabolism. 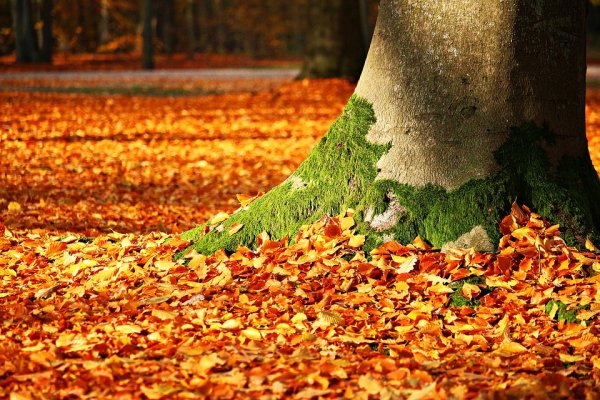 When chlorophyll retreated from the autumn leaves, it left cousins â€‹â€‹in yellow, orange and red. (The picture comes from the network)

Use current to regulate metabolic output

Which metabolites dominate depends on the environmental conditions of the bacteria-such as light intensity, temperature, and the type of organic matter and nutrients available.

Professor Abraham Esteve-Nunez from Alcala University in Spain said that our research team manipulated these conditions to adjust the metabolism of purple bacteria to adapt to different applications according to the source of organic waste and market demand . But the uniqueness of our method is the use of external current to optimize the production of purple bacteria.

This concept, known as a bioelectrochemical system, is effective because the different metabolic pathways of purple bacteria are connected by a common medium: electrons.

For example, the supply of light requires electron supplies, and the conversion of nitrogen into ammonia releases excess electrons, which must be dissipated. By optimizing the flow of electrons inside the bacteria, current â€” provided by the positive and negative electrodes, just like a battery â€” can divide these processes and maximize the rate of synthesis. 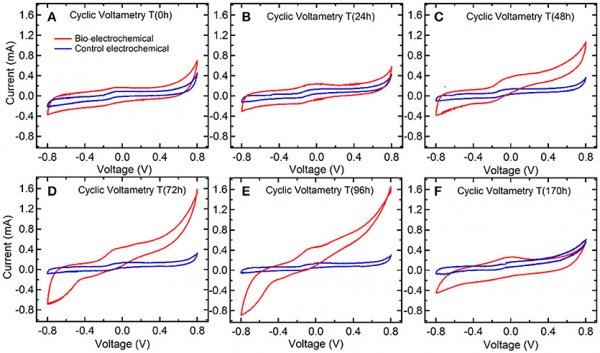 In their latest study, the research team analyzed the optimal conditions for the production of hydrogen by the combination of purple photosynthetic bacteria. They also tested the effect of negative current (ie, electrons provided by metal electrodes in the growth medium) on the metabolic behavior of bacteria.

Their first key finding was that feeding the nutrient mixture with the highest hydrogen production rate would also minimize carbon dioxide production.

According to the authors, this is the first report of the use of mixed-cultured purple bacteria in a bioelectrochemical system, and the first demonstration of changes in photonutrient metabolism due to interaction with the cathode.

However, Puyol admitted that the real goals of these two companies are far from being achieved. One of the initial goals of this study was to increase the production of biohydrogen by supplying electrons from the cathode to the metabolism of purple bacteria. However, PPB bacteria seem to prefer to fix carbon dioxide with these electrons instead of making H2. "We have recently received funding and can conduct further research to achieve this goal and will work on it in the coming years."